Glant Textiles is the creation of Gary Glant, who grew up surrounded by beautiful design. His childhood home, on the shore of Seattle’s Lake Washington, was filled with the work of Jack Lenor Larsen and other legendary names in design. When he is not traveling the four corners of the world, he lives in Seattle, where he founded Glant Textiles in 1976.

After a childhood dedicated to painting, music and other artistic pursuits, Gary studied architecture and international business at the University of Washington. In 1973, after opening a successful chain of contemporary fabric and design stores in the Pacific Northwest, Gary went to Finland to design his own architecturally inspired line of textiles. He presented these fabrics to Kneedler-Fauchere, the preeminent furnishings showroom group that was responsible for discovering talents such as Jack Larsen, Angelo Donghia and Robin Roberts of Clarence House. Kneedler-Fauchere immediately offered to represent the Glant collection. Celebrated interior designer Michael Taylor saw Gary’s constructions as they were being unpacked and selected one for the Jennifer Jones and Norton Simon home. Three months later, the house was featured on the cover of House and Garden and the Glant Textiles collection was launched. With the addition of Gary Glant’s son, Adam, in 2011, Glant Textiles has solidified its identity as a multi-generational textile house.

Today, the initial collection has grown to include approximately 2,000 selections and Glant Textiles is an international leader in texture and color. Highly prized for their exceptional quality and spectacular range of contemporary and high-tech constructions, Glant textiles are found in the most discriminating and beautifully designed international installations, including homes, hotels, restaurants, private aircraft and yachts. 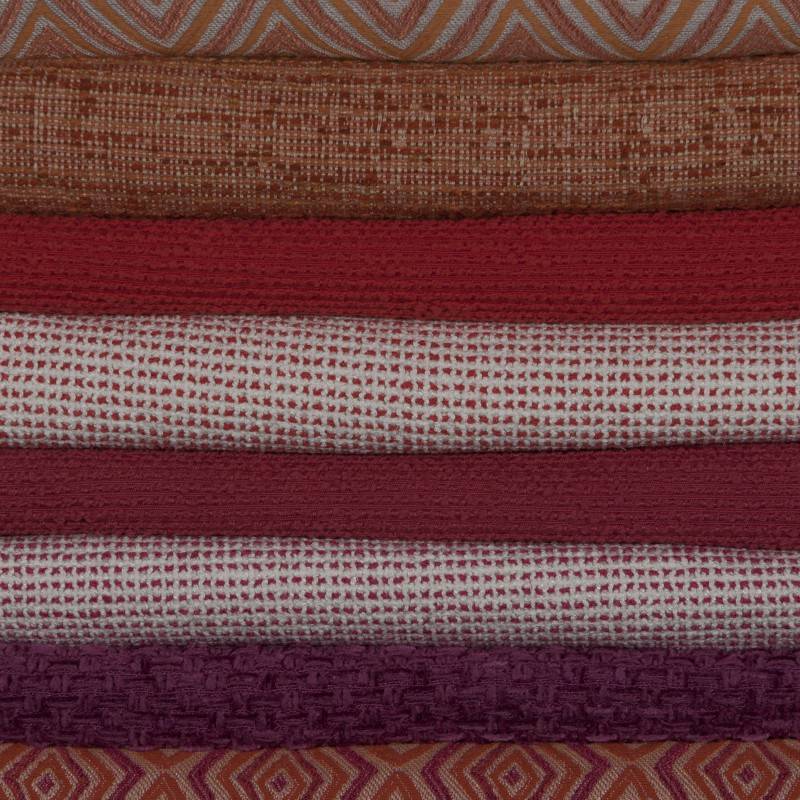